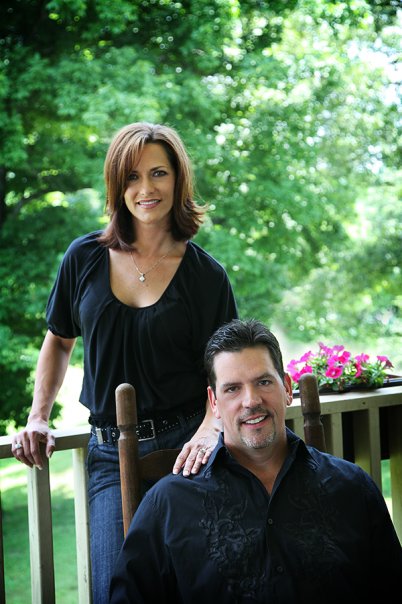 This pair have expanded their property and created Sage Creek Farm the Nashville Area’s Boutique Event Venue that you must see to believe!

Brandon hails from Houston, Texas. he graduated from Sam Houston State University, after that he joined a country college. Later, after playing the Texas music circuit for 3 years, Brandon moved to Nashville in 1995. Brandon has since left the music industry and is Executive Vice President for a Mortgage Bank in Murfreesboro, TN.

Andrea is a Pittsburgh, PA native. She met Brandon in Nashville in 1998. She moved to Nashville in 2000 after she and Brandon were married at Montgomery State Park. Andrea has been in the Bio-Pharmaceutical industry for 25 years.

After signing a song writer’s deal with “Cotton Eyed Joe Publishing” and a record deal with “Underground Country”, Brandon released his first LP “Walking Backwards” in 1999. The album included his two hits “Now You’re Tonkin’” and “Right Between the Lies”. Next, videos were released for both songs on GAC. Incidentally, Country Weekly Magazine nominated the “Now You’re Tonkin” video as one of, “most fun videos of the summer of ’00”.

In 2013, Brandon released subsequent independent songs; “Half Bottle of Whiskey”, “Poor Folks”, “My First Time “, and, lastly, ”Take It Off”. 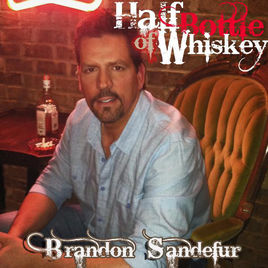 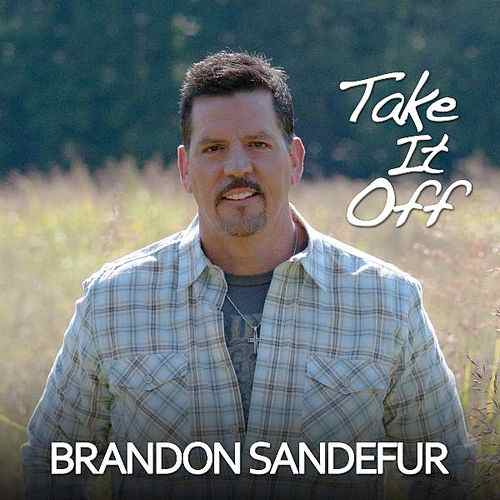 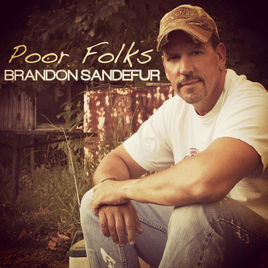 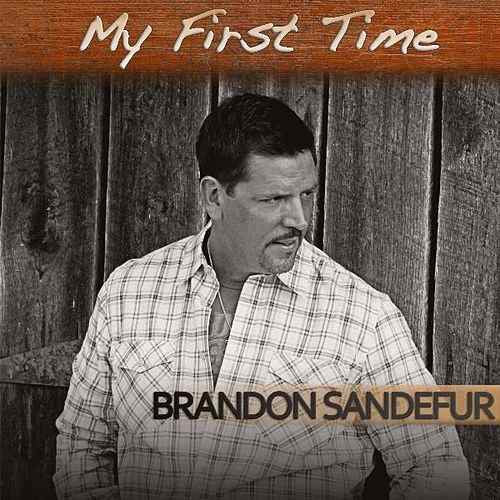 About Our Boutique Event Venue

Welcome to Sage Creek Farm! Please take a look around the website and see our multiple event locations around the property. The only thing missing is you.
Schedule Your Visit
Sage Creek Farm was a vision that Brandon and Andrea had after purchasing their farm in 2004….a dream that has finally come to reality….being able to share their picturesque estate with others. The property has been renovated to handle most event ideas from destination weddings to charity events to large family parties to corporate team building events. Sage Creek Farm has added many features to the boutique event venue not available at some rustic locations.

Click on the images below to learn more about us!

Property Amenities
More About Weddings
See Our Video Tour
Follow us on social for updates and events pictures from Sage Creek Farm!
“The property is so beautiful and has so many possibilities. I loved my formal photo shoot at Sage Creek Farm.”
Catarina
We would love to answer any questions you may have about Sage Creek Farm, events, or open dates!
Request Information
Our mission at SCF is to execute a vision of service, creativity, and originality to leave a never ending impression on our clients and their guests.